VOTE TRUMP FOR PRESIDENT ONLY IF…

he promises to bring back the organic Republic Constitution FOR the several state republic nations of the UNITED STATES of AMERICA and reinstates the original 13th amendment to the Constitution that was ratified by Congress in the early 1800s and published in the republic states’ libraries. 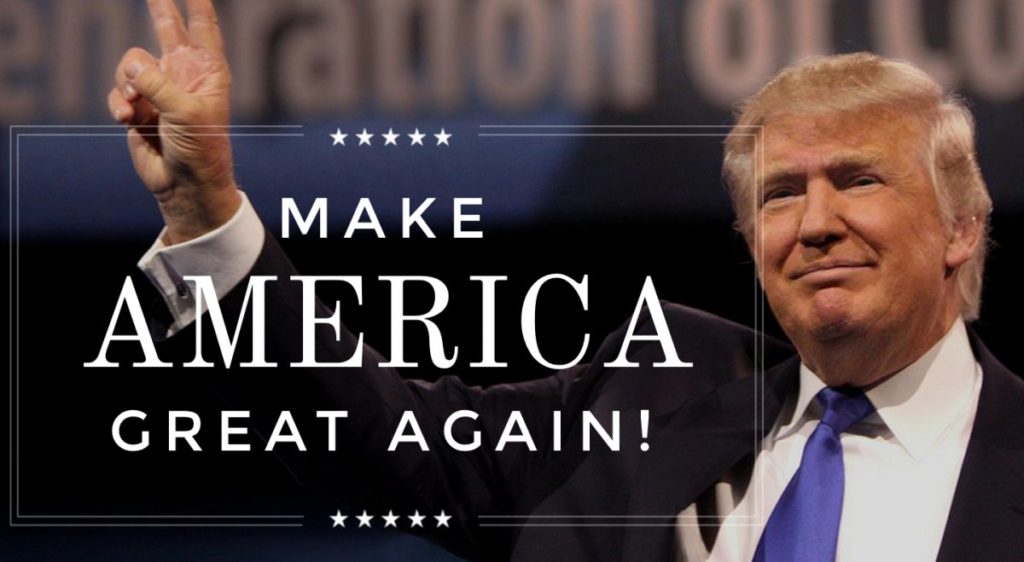 This Lawful Congressional assembled ratified 13th Amendment states, “Any Citizen holding Titles of Nobility or Honor cannot hold any Office of Trust or Profit.” (Public Office) All Attorneys hold titles of nobility as Esquires. This would get rid of the crooked attorneys and Attorney Judges of the Private BAR legal association in each several state of the Union that has been running this country since 1913. Write, call, Tweet, or Facebook Non-Attorney Trump and let Trump know that you are NOT going to vote for him otherwise.

Hillary, the IMF Criminal that the Federal Reserve Banks control, must not gain the office of President unless you want to be further controlled as slaves. VOTE! It is your right as a United States Government Corporation Citizen.
Show the government and banks who is in control by voting TRUMP for President. And don’t forget that you can pay off your debts for mere pennies on the dollar with the Common Law Private Bankers Bank, National Association at www.PBNBA.com issued Little Promissory Note, LPN, processed at www.Cancel1Mortgage.info that the banks have accepted as debt payoff and a new Contract and pay off your loans and debts today, and beat the banks at their own game.